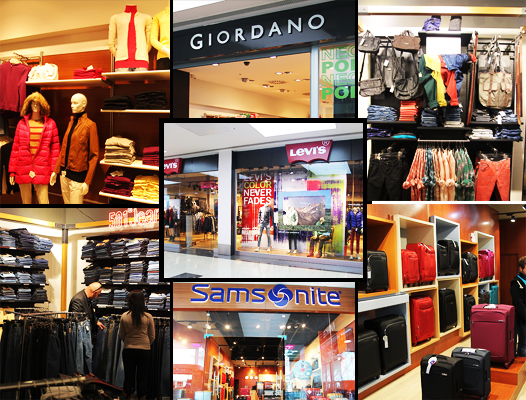 Financial Links covers all of Iraq with 34 points of sales which will increase to 40 points of sales by end 2016. Many Iraqi companies are territorial. Kurdish companies don’t operate outside of Kurdish Regional Government areas. Baghdad and Basra based companies don’t operate in Kurdish controlled areas. We are the only company which recognizes the existing borders of Iraq and which has retail presence in Kurdish as well as other federally administered areas of Iraq. The first and only retail and distribution company that has invested in SAP Business One that was an investment of over $300,000. Our company is audited by Ernst & Young Accountants since the last 4 years. Ernst & Young is one of the “Big Four” audit firms in the world. Financial Links is employers to 200 employees.
Categories : Who We Are
Comments:   Commenting: OFF
865